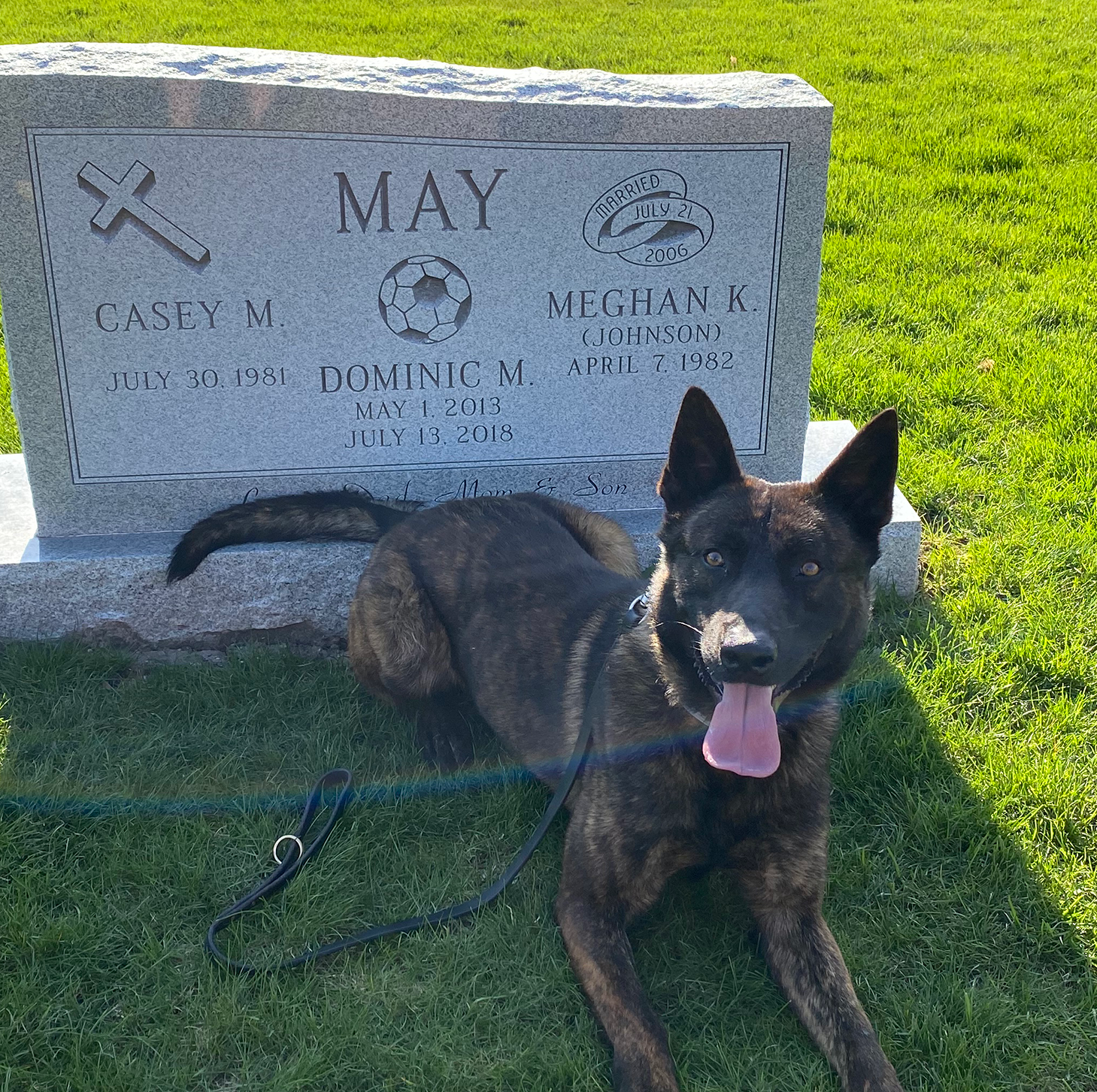 The wait is over. On Friday, September 25, the Madison Police Department will introduce Domo, the new K9 officer, during a ceremony at Elver Park.

Domo, a 22-month-old Dutch Shepherd from the Netherlands, takes his place beside handler, Drew Strachota.

Domo is named in honor of 5-year-old Dominic May, who was died in an accident in July of 2018. Shortly after his death, Dominic’s parents started a charitable organization, Dominic’s Ripple, to support causes that could benefit the community. One of the first efforts they took on was raising money for the MPD to purchase a new K9. Dominic had wanted to be a police officer when he grew up.

With the extraordinary generosity and help from countless people in the community, the goal of raising nearly $50,000 to purchase Domo was accomplished! THANK YOU!

We look forward to posting pictures from Domo’s ceremony tomorrow – and we know he will help carry on Dominic’s legacy.